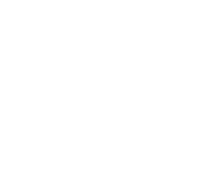 The Awesome Awkwardness of Engagement Photos

Engagement photos are awesome in so many ways but I think the most important one is breaking down awkward barriers. When I’m working with my couples I really want to develop a sense of ease with them especially since my shooting style focuses on natural moments. On a wedding day, there’s that subconscious awareness that someone is there pointing a camera at you. And that people are looking at you. There’s a lot of relationships going on. Between the two of you, between me and you…even between you and your audience. The only way to truly get over that? Practice! How to practice? Engagement photos!!

These two got married a few years ago and we shot their engagement session in the spring. We scheduled the shoot for downtown Burlington near the waterfront which unbeknownst to us was a liiiiittle bit flooded. I learned a lot about this couple right away just from their ability to roll with it. I was able to watch (and capture) how Andre helped Jacqueline through some tricky spots. The fun of hopping over puddles that had become ponds was a great ice breaker. By the end of the session they were so much more at ease.

On their wedding day that ease carried over. They had seen the way I worked and knew how I would interact with them. The engagement shoot was fun so they weren’t worried about feeling uncomfortable. And they had seen the photos (and loved them) so they knew that whatever happened behind the scenes was going to come out okay on camera.

They really forgot I was there!

And I did ask them to dance but neither seemed to mind all that much.

This is still one of my all-time favorite engagement shoots. Emily knew exactly what she wanted and she was smart enough to make it fun for everyone. She chose a fishing theme so Kevin could get into it and to capture something she had grown to love doing with him. It turned out that Kevin was not too shabby at this “being photographed” thing. They were cute and snuggly. A lot of times couples find “safety” in each other when they’re uncomfortable with the camera and well…that’s just cute!

I loved the creativity Emily brought to this session!

Her creative touch carried through to the couple’s gorgeous wedding at the Grand Isle Lake House. And I knew from the e-session what would work best for this couple for poses.

I knew I just had to incorporate something fun and totally casual to suit their style.

From Emily and Sean’s engagement shoot I knew they would be tough. They were willing to brave the cold for a winter session on Church Street. A couple of coffees sweetened the deal. They seemed most at ease when they were looking at each other so I focused on those moments.

The chill helped bring them closer and they looked like they had a pretty good time.

In the face of their venue being flooded by a wild tropical storm, this tough couple just carried on with their wedding day plans. They knew it wasn’t going to be exactly as they had envisioned, but like with their engagement shoot you just have to roll with the weather. The beauty of it was that they knew it was about more than everything around them being perfect. All they needed was to stay focused on each other.

And everything turned out to be just perfect!

Stina Booth is a wedding photographer based in northern Vermont available to shoot weddings in Vermont and throughout New England.

You May Also Enjoy
Portraits 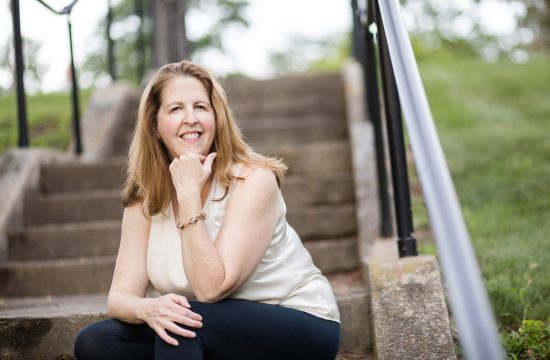 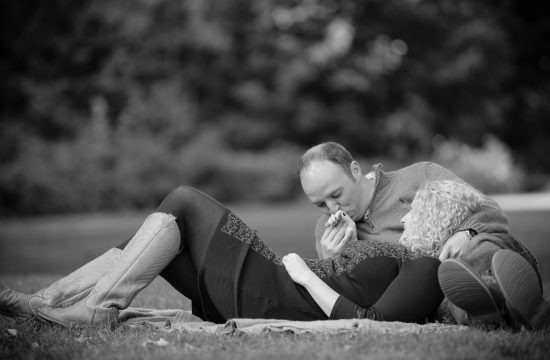 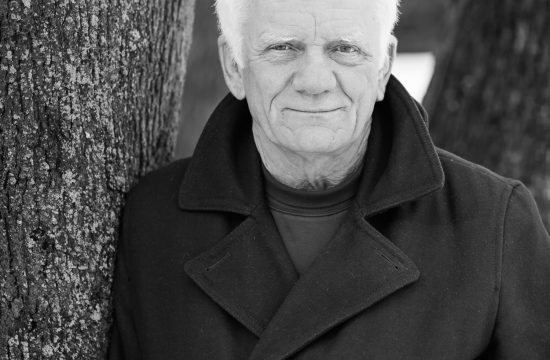